The first custom-made autonomous passenger shuttles to take to UK roads alongside other traffic have been launched in ground-breaking trials in Cambridge today (Thursday 26 May 2021).

Transport minister Rachel Maclean MP was among the first passengers to board the Aurrigo shuttle as it embarked on a fully autonomous journey around the University of Cambridge’s West Cambridge campus.

The trial is part of a project led by the Greater Cambridge Partnership (GCP), Smart Cambridge and engineering firm Aurrigo to look at how autonomous technology can be used on the public transport network. It is backed by Innovate UK and the Centre for Connected and Autonomous Vehicles (CCAV).

It could pave the way for a range of autonomous services to provide on-demand public transport for workers at large employment sites – such as the Cambridge Biomedical Campus and West Cambridge – and potentially for people enjoying an evening in the city in the future.

New technology could form a vital component of the future of GCP’s high-quality public transport routes that will transform travel into Cambridge for thousands of people every day.

The GCP is delivering the area’s £500m city deal with Government to support sustainable growth for the country by investing in public transport infrastructure, skills, and housing.

Claire Ruskin, Director of Cambridge Network and the business representative on the GCP Executive Board, said: “It is very exciting to see these vehicles working on real roads here as another first in Cambridge. These shuttles can be used on demand all day and night, every day of the year – which is unaffordable with our existing public transport.

“They are flexible and make good use of resources without needing much infrastructure.  As employment around Cambridge is 24/7 for many organisations – including our hospitals, emergency services, and many of our labs – we have been anticipating this new technology to see how the real operation will help people get around.

“This trial is part of wider plans by the Greater Cambridge Partnership to help the area work sustainably as it continues to deliver world-leading innovation for the UK.”

Rachel Maclean, Transport Minister said: “Self-driving vehicles present a number of opportunities for the UK from providing safer, greener and more reliable transport services to creating tens of thousands of well-paid and skilled jobs across the nation.

“This project is hugely exciting and is an example of how self-driving vehicles could make it easier for people to travel on the UK’s future public transport network.”

Dr Nik Johnson, Mayor of Greater Cambridgeshire said: “This trial is a great example of the type of innovative, clean transport solution that I look forward to working closely with the GCP on.

“By working collaboratively on the future of sustainable transport solutions for Cambridge we not only help people get to and from work but also enable easier access to the cultural, leisure and family activities that we have missed in recent times.

“I look forward to seeing how this trial develops and what learnings we can take forward for the delivery of a modern, timely and relevant transport solution for the rest of the Greater Cambridgeshire.”

David Keene, Chief Executive Officer of Aurrigo said: “This is another major milestone in the journey towards making autonomous vehicles a reality on our roads. We’ve completed successful trials in city centres but this is the first time these custom-made vehicles will be sharing the route with other traffic whilst carrying passengers.”

“The shuttles will operate the 20-minute journey around the West Cambridge site and will run autonomously for the majority of the route. Our technology will help provide new transport solutions for city centres, shopping and care facilities, airports and heritage sites. The trial in Cambridge is the next step in proving it.”

The GCP and Smart Cambridge secured Government funding from the Centre for Connected and Autonomous Vehicles (CCAV), part of Innovate UK, in 2018 to launch the project.

It followed pioneering feasibility studies commissioned and funded by the GCP, working with the University of Cambridge, on the potential use of autonomous vehicles as part of the GCP’s mission to find innovative ways to transform how people get around the city.

As part of the project consortium, Coventry-based engineering firm Aurrigo, the autonomous vehicle division of RDM Group, began development of autonomous shuttles for use in Cambridge following successful trials of their four-seater pod.

The Aurrigo team began mapping the test route from the Madingley Road Park & Ride site to and around the West Cambridge campus with one vehicle late last year, but had to pause work during the national Covid-19 lockdown.

Work resumed on the project following the lifting of restrictions, and a second shuttle arrived on site on 7 May to begin mapping the route for the trial journeys.  Once complete, the Aurrigo Shuttles began running in a combination of autonomous and manual modes along the route to test the systems.

Further passenger trials are planned during June with select passengers to be invited on board the 10 seater shuttle by the project team.

Safety operators are onboard the vehicle during the project trials and are able to regain manual control of the vehicle immediately at any time if required. The vehicles will run at a maximum of 20mph, are fully electric and have a range of 100 miles.

The trials will support research into potential driverless shuttle services to link the city’s other research campuses with the rail stations and Park & Ride sites, and further explore how smart technology could be used to cut congestion and improve public transport.

Watch our video to find out more: 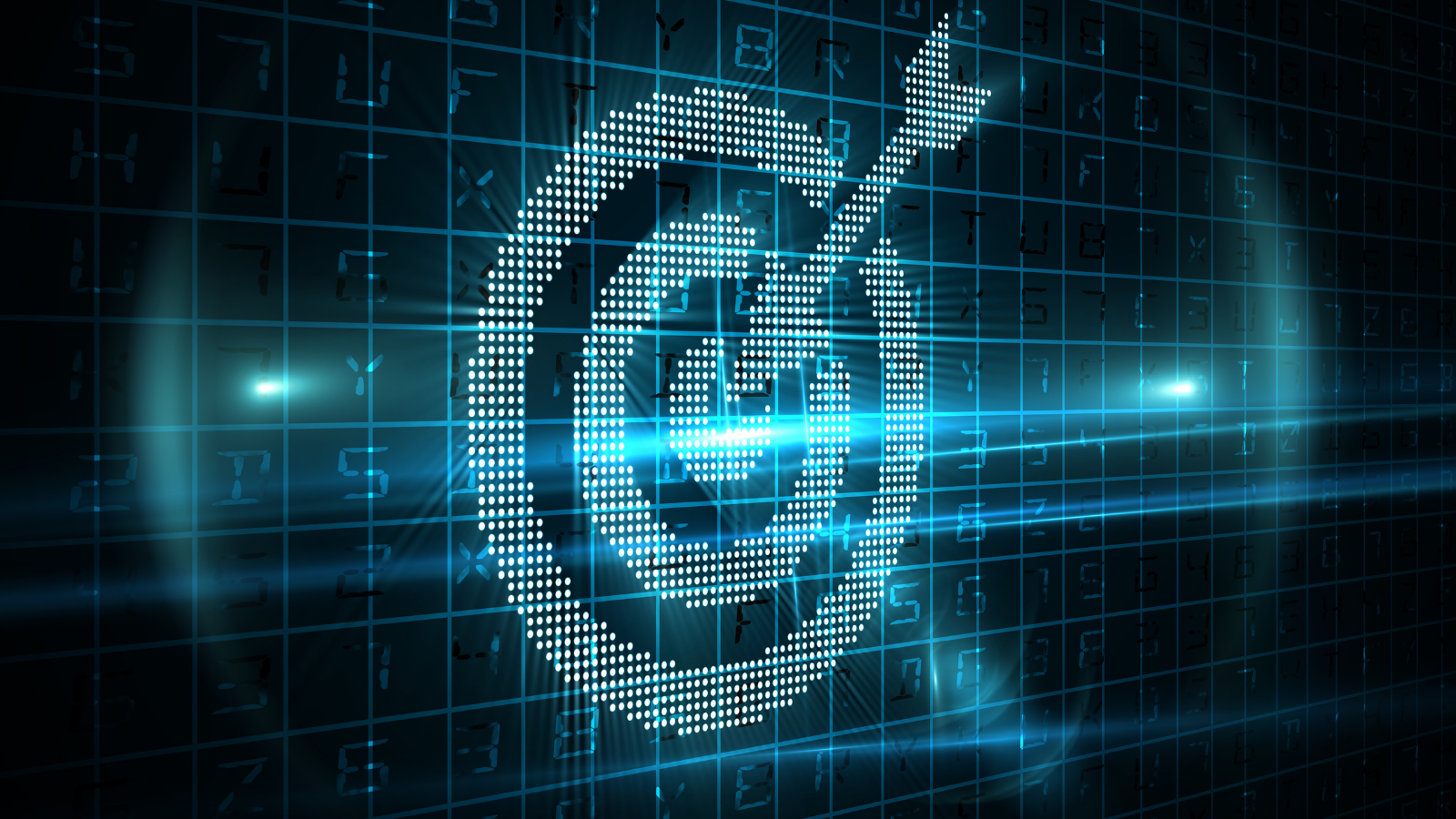