HomeBroadbandLightning-fast broadband on the way for Cambridgeshire

Lightning-fast broadband on the way for Cambridgeshire 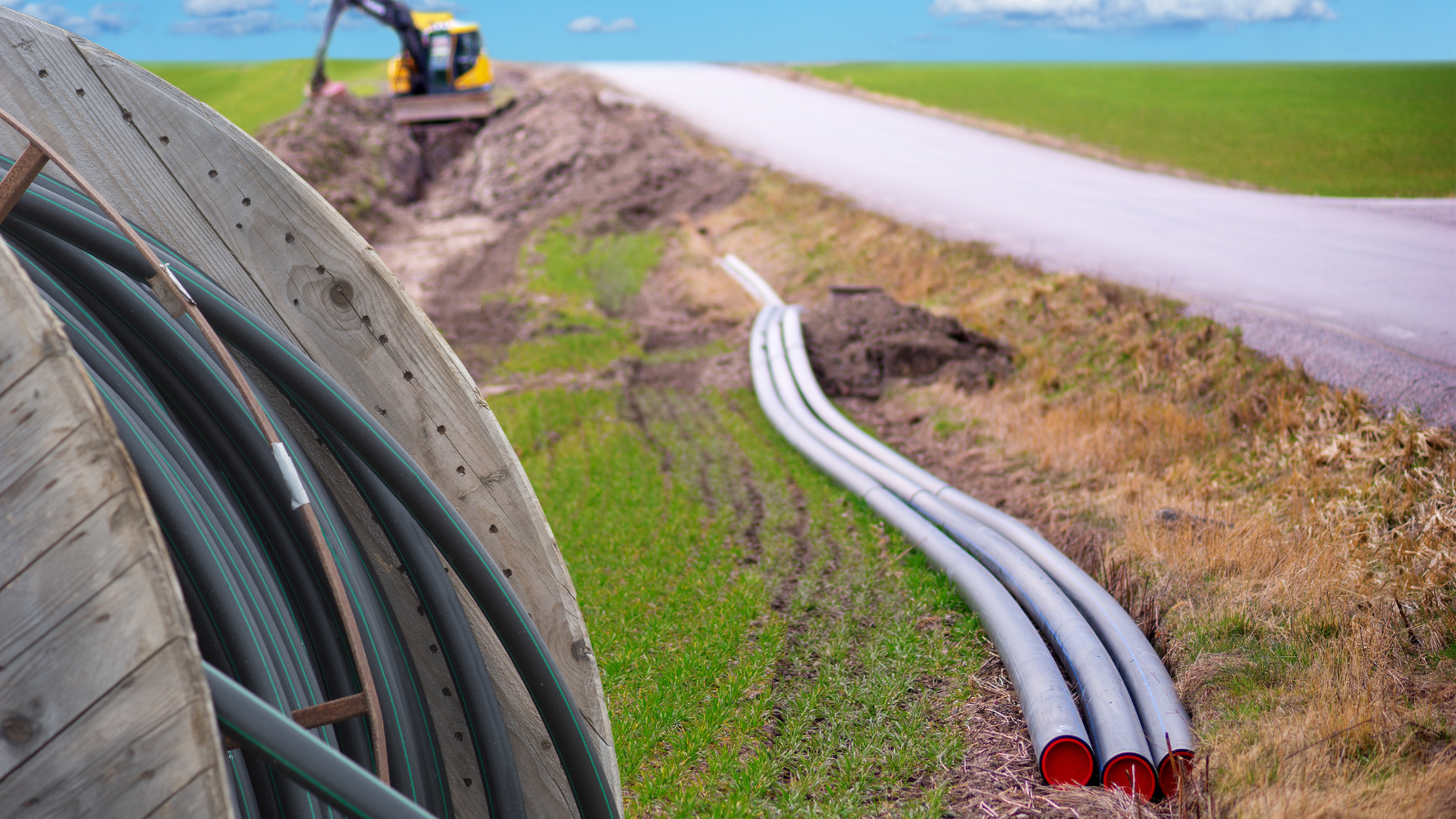 March 2021: Cambridgeshire County Council has welcomed news that lightning-fast gigabit connectivity is on the way for Fenland market towns and harder to reach rural areas across Cambridgeshire.

Cambridgeshire will be among the first areas in the country to benefit from today’s announcement (19 March) of the Government’s £5bn Project Gigabit scheme bringing gigabit-capable connections (1000 megabits per second) by rolling out full fibre to over 140,000 premises, starting in early 2022.

Homes and businesses in the Fenland market towns of March and Whittlesey can also look forward to faster broadband connections under Full Fibre rollout plans recently announced by commercial provider CityFibre, as part of a £4 billion build programme expected to reach 8 million premises nationwide by 2025.

The additional public and private sector investments support the ambitions of the county’s Connecting Cambridgeshire digital connectivity programme, which is working with Government, local authorities and telecoms networks to ensure the region has the best broadband connectivity possible.

“This is very good news for Cambridgeshire homes and businesses in harder to reach rural areas with poor broadband speeds and will bring significant economic benefits for our Fenland market towns, putting them on a level playing field with the rest of the country.

“Our Connecting Cambridgeshire superfast programme has already ensured that most of the county can access superfast broadband. Now, by working with Government and infrastructure providers, we can maximise the use of public subsidy to help provide ever faster, better connectivity in remaining rural areas, which would otherwise be left out because they are not commercially viable.”